Vanina and Mohamed came for a destination wedding in Padua, directly from Doha, the capital of Qatar, where they have been living for some years.

They are the most explicit example of “mixed couple”, as apart from the fact of living in Qatar.

Mohamed is Syrian of Turkish origins while Vanina is half French and half Uruguayan. The latter linked to Italy through the origin of her grandparents, which is what made the difference when they decided to get married, as well as friends who, like them, got married here in Padua and currently live there.

It was August 9th when Vanina and I, after a short “social chat”, agreed for a couple of hours of photos the following Saturday to capture their story.

A very simple ceremony in the presence of Vanina’s parents in the role of witnesses for that day and a translator for the eventuality. At the end of the ceremony we walked through the center of Padua with its squares and arcades, thus having the opportunity to talk more with them and get to know them better.

I can say that I met four wonderful people, witnesses of different cultures and customs but accumulated by that feeling that binds us all and in every moment: LOVE 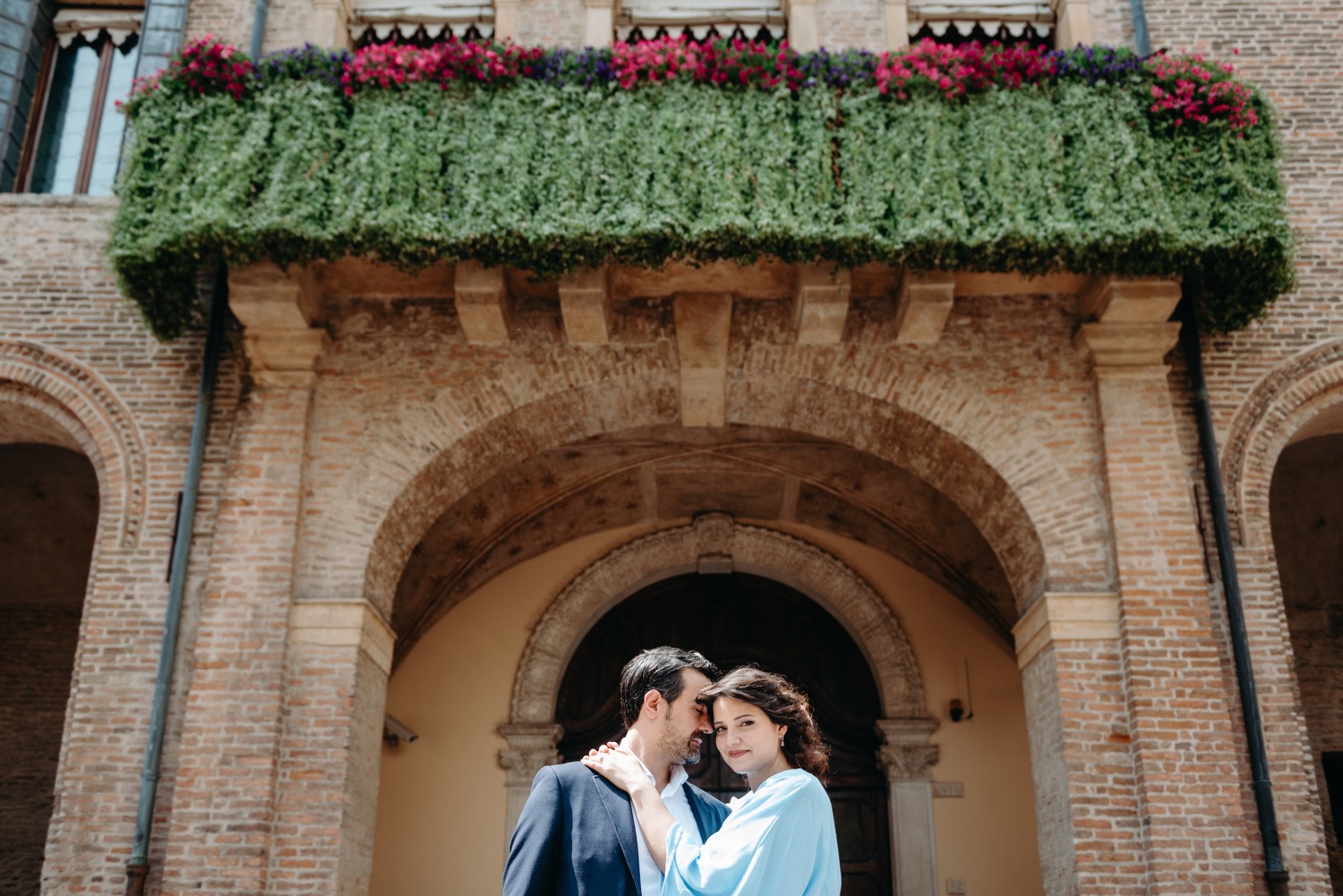