I thought for a long time about what I would write by sharing with you this wedding at Locanda Rosa Rosae.

I start by telling you a little more about how my path and that of this special couple, Alessio and Linda, met by pure chance or coincidence. A colleague and friend initially contacted was busy on the scheduled day, so on her recommendation they decided to check my availability. Already from the first phone call I was able to feel harmony with Linda, I perceived her happiness in talking to me about their day, so much so that I could imagine her with shining eyes on the other end of the phone; a feeling of authentic complicity difficult to explain in words. After that call, there was then the confirmation of wanting me by their side on such an important day also in the presence of little Emilia, their sweet little girl.

Shortly before the wedding, via skypecall I also got to know Alessio, more shy than Linda but a real person like his wife. We therefore didn’t see each other in person before the wedding, and it’s something that doesn’t happen often, but because of the sensations just described I had no doubts we would have been fine as it actually happened.

On the day of the wedding at Locanda Rosa Rosae, I was very excited also due to the magical location where the ceremony and the party would take place, but a first look with Linda was enough to understand that everything would be fine and that together we would have created something special. After the two respective getting ready in the rooms provided by Locanda Rosa Rosae, in the presence of the witnesses and their daughter Emilia, an incredible series of emotions followed each other characterized by the greenery of the location, where a simple and rustic setting was the setting for the exchange promises. The level of emotion was such among all the guests and for a moment I admit that I too saw the viewfinder of the camera fogged.

As soon as the ceremony was over we dedicated some time to couple session together with Emilia, with the fortune of having enjoyed some sun after a cloudy afternoon. Obviously we shoot in the location, the greenery around, the vineyards and also the internal rooms which, although already set up for dinner, really give a magical atmosphere. Dinner and the rest of the evening took place inside the inn, an old mill where the rooms are lit by candles and generally with simple but effective settings. What is created in terms of setting in a wedding at Locanda Rosa Rosae is something unique and rare: a perfect location for rustic and intimate weddings.

For a professionist,  being satisfied with one’s work is an hard goal to reach daily and in general in life, one always thinks of not having given enough or having forgotten some detail on my specific case; but I must admit that after shooting, editing and finally seeing this wedding finished, even after weeks, I never had these feelings. Indeed, I believe it’s one of the most beautiful works I’ve ever delivered and a fundamental part of this credit goes to this fantastic family.

In concluding this short story my hands shake a little, but what has been created with Alessio and Linda is a special relationship that I hope will last over time, a relationship of esteem, gratitude and affection.

Surely their wedding at Locanda Rosa Rosae has a very special place in my heart and I hope you will get excited too by scrolling through their history a bit. 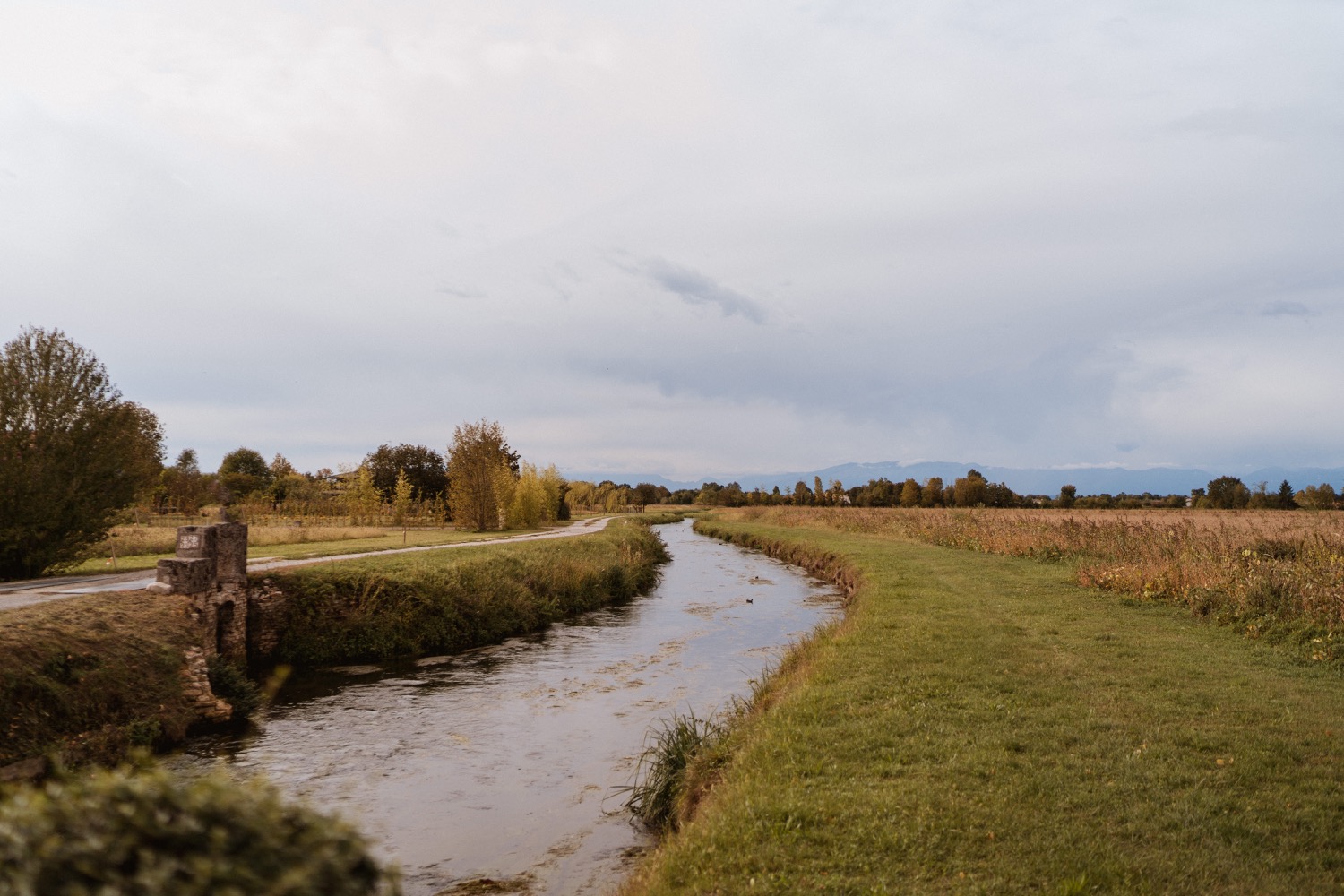 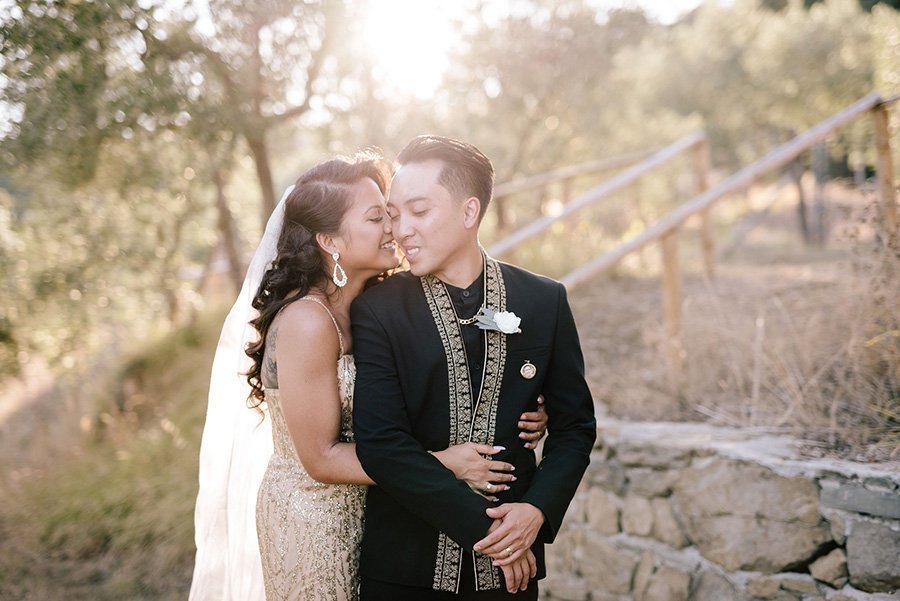 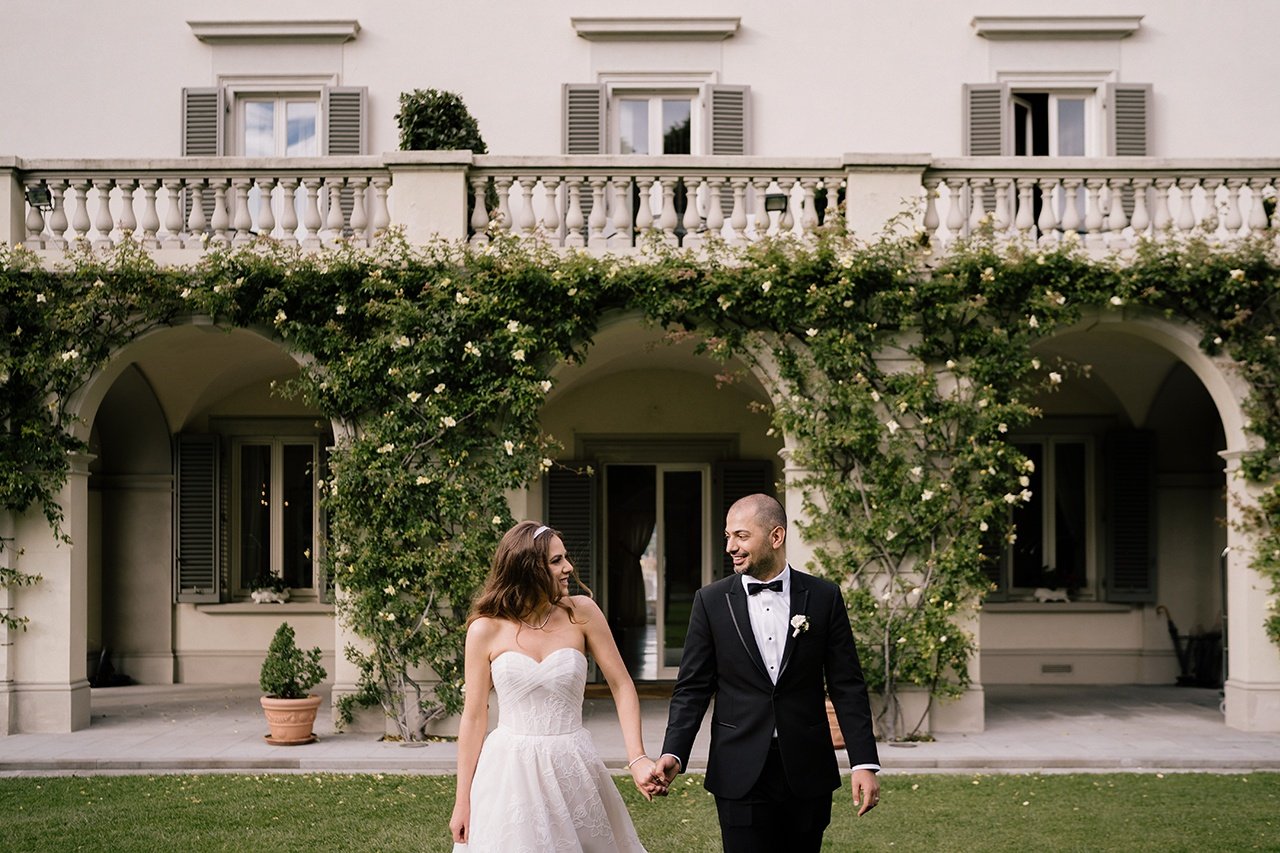 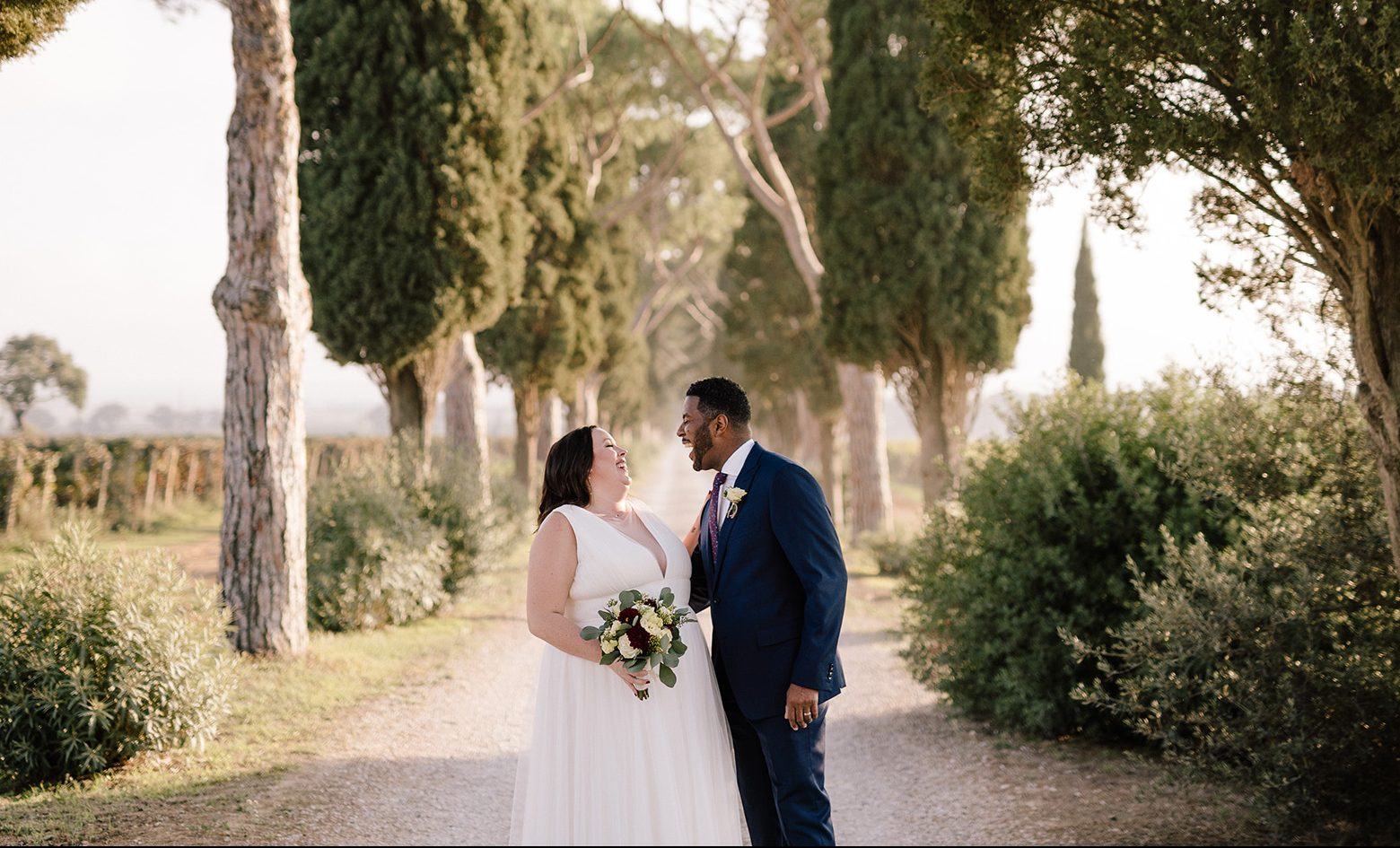 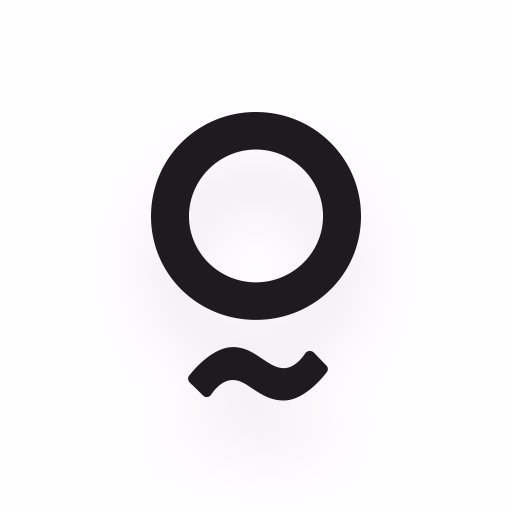